Over 10 years we helping companies reach their financial and branding goals. Onum is a values-driven SEO agency dedicated.

Native Vs. Hybrid App: What is the right choice for you? 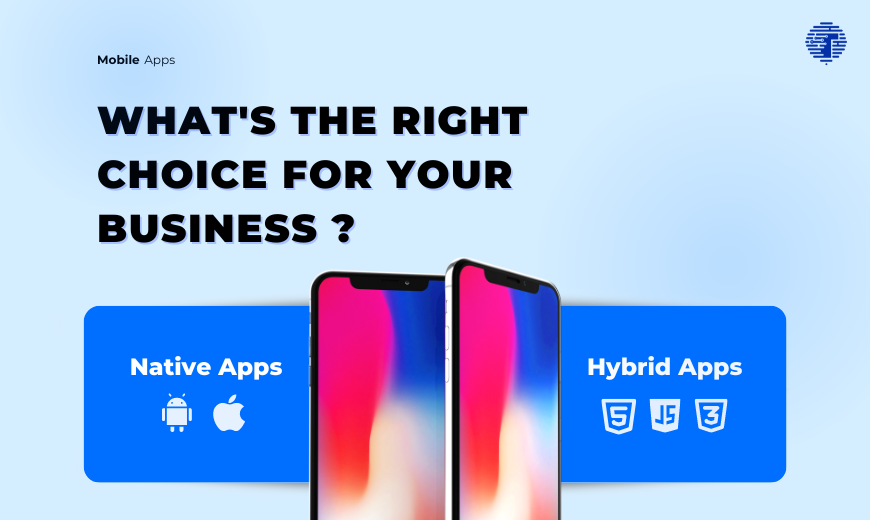 As a business owner or executive, it is important to understand what kind of mobile app suits your product and services, budget and target clientele.

In this article, we will be focusing on two main types of Mobile Applications: Native vs. Hybrid.

We will start from the basics by providing you definition of native and hybrid app development and then we will move to the pros and cons of each of them.

What is Native Mobile App Development?

Native App is a software application written in a specific platform for either iOS or Android.

When it comes to developing native iOS,  Swift and Objective-C are used, and Java and Kotlin are for Native Android.

Apple developers build and support iOS for their Apple devices. iOS is exclusive for Apple’s hardware, and its products and devices are downloaded from the iOS app.

On the other hand, Android, operated by Google, is a more open platform and can be downloaded from Google Play. Many enterprises use Android to develop their devices; for example, Huawei and Samsung.

What is hybrid mobile app development?

A hybrid app is a combination of both native and web solutions. It is written in HTML5, JavaScript, and CSS, and it is wrapped within native Android, iOS or other mobile platforms utilizing wrapper technologies that include Xamarin, Ionic, React Native, Flutter and Sencha.

In short, this development is the creation of a single app that can run on multiple operating systems; windows, Android, and iOS.

Developers write the code once and can run it anywhere!

Pros and Cons of Hybrid and Native Apps

If you are questioning whether you should take the native or hybrid apps for your project, learning the benefits and disadvantages of both approaches can help you figure out what type of app is the best approach for you and your business.

These are key elements to be considered carefully before choosing them.

Native apps are created for a particular platform and coded by that specific core programming languages and APIs which benefit them to work very faster and more responsive than hybrid apps with fewer errors across the platform.

This is good for your app users! Then they won’t get frustrated while waiting for the app loading time.

Native apps need multiple codebases for maintenance because iOS developers are generally not competent in Android developments and vice versa. So, if you decide to develop a native app, you have to be ready for maintenance costs.

While hybrid apps come on top since they are strightforward to maintain, have low maintenance costs.

Scalability means your application’s ability to handle a higher number of users or clients in the future.

Developing native apps is more complicated to scale because these devices interact with the operating system and hardware seamlessly and you will have to focus on both Android and iOS users.

BUT with hybrid apps, the developer writes code once and it runs on every platform, which is one of the greatest advantages of hybrid apps.

If you want your apps to run smoothly even if there is no internet connection, native apps are perfect for you. That is because of their native infrastructure that allows users to load the app and access previously loaded data.

What is the right choice for you? Native Vs. Hybrid?

This question often troubles many businesses. There is no straightforward answer and the choice of app types also depends on project perspectives.

Here are critical questions you need to take into account for making your final decision:

If you are willing to wait at least six months, and are looking for the best possible performance, overall user experience, speed, and security, developing a native app unquestionably is your choice.

However, if you want to test your MVP and release your app ASAP, a hybrid app could be a better option for you. Hybrid apps are built by using  a single code and applicable to multiple platforms, which greatly save your budget.

How to Turn Your Creative App Idea Into a Reality

We, with a diverse technical software developers at Trienpont International, have been delivering top-quality software products to our clients around the world from startups to enterprise for more than a decade.

If you have your creative app idea, let’s turn it into an innovative reality. 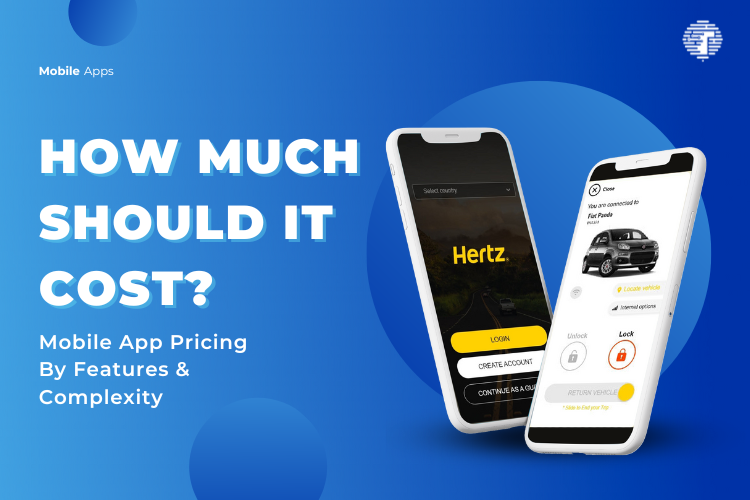 How Much Should It Cost? Mobile App Pricing 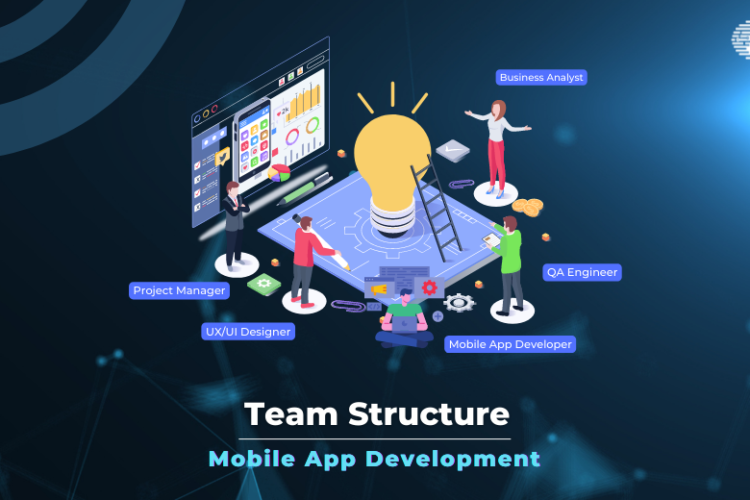 If you are planning to create a mobile app for your business, you should...