Over 10 years we helping companies reach their financial and branding goals. Onum is a values-driven SEO agency dedicated. 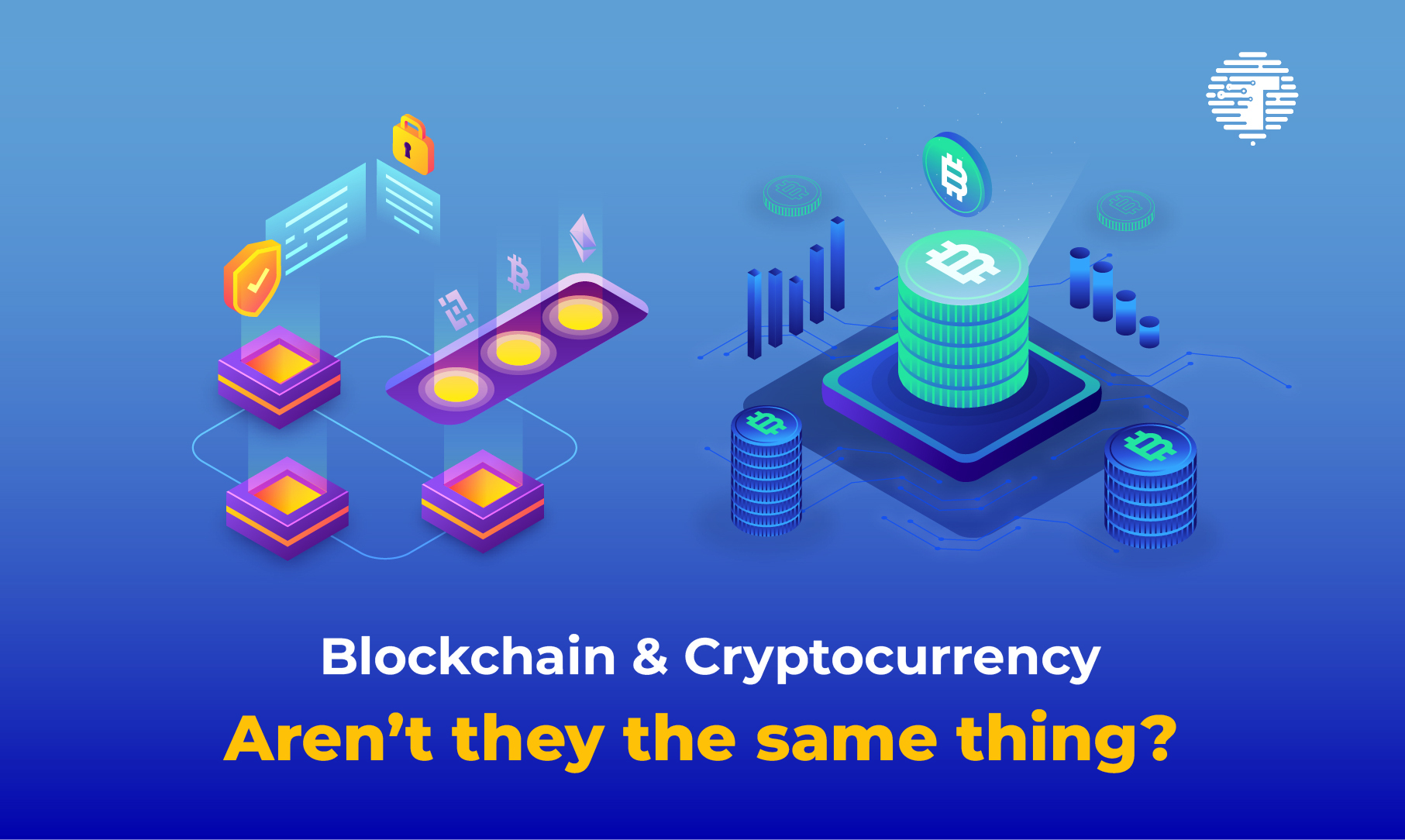 In recent years, there has been a lot of buzz around the terms “blockchain” and “cryptocurrency”. But what do they actually mean? And are they the same thing? This article will explore the differences between blockchain and cryptocurrency. We’ll also look at how they are used together.

At its simplest, blockchain is a type of database. This database is decentralized, meaning it is stored on a network of computers, known as “nodes”. This decentralized structure has several advantages, including increased security and transparency.

Blockchain technology first came into popularity in 2009, with the launch of Bitcoin (after the infamous whitepaper was released in 2008). Bitcoin is a cryptocurrency, which uses a distributed ledger, or blockchain, to track ownership.

Since the launch of Bitcoin, there have been many other blockchain networks created. Some of the most popular include Ethereum, Solana, and BNB. Whilst cryptocurrencies are arguably the most well known users of blockchains, many industries are now seeing the value in utilizing the technology to increase traceability and transparency. We will discuss some of these later in the article.

Cryptocurrency is a digital asset that can be used as a medium of exchange. Cryptocurrencies are based on blockchain technology, which we just discussed. Bitcoin, the most well-known cryptocurrency, was first launched in January 2009.

Cryptocurrencies are created on a blockchain through two main methods: Proof of Work, and Proof of Stake.

Bitcoins are created through a process called “mining.” This is where a network of processors solve complex mathematical equations in order to verify transactions on the blockchain. When a computer solves a problem, it is rewarded with a small amount of cryptocurrency. Proof of Work generally requires a lot of space and energy to house and fuel the physical hardware required to solve these equations.

Due to these limitations, Proof of Stake is arguably the most common consensus mechanism today.  This method allows people who own a cryptocurrency to “stake” or lock up some of their coins in order to validate transactions on the network. Coin owners with a stake in the network are called “validators”. Validators are then selected to verify transactions in a lottery-like system.

Proof of Stake is a more energy-efficient consensus mechanism than Proof of Work because it doesn’t require computationally-intensive equations to be solved in order to verify transactions.

Are Blockchain and Cryptocurrency the Same?

Many people think that blockchain and cryptocurrency are the same things. However, they are actually two different things. Blockchain is the underlying technology that powers cryptocurrency. Cryptocurrency is a digital asset that can be used as a medium of exchange.

Cryptocurrencies can be used to incentivise people to participate in blockchain networks. In our Proof of Work example earlier, if a person wants to add a new block of transactions to the Bitcoin blockchain, they must first solve a complex mathematical problem. If they solve the problem, they are rewarded with a small amount of Bitcoin. This incentive system encourages people to participate in the network and helps to keep the blockchain secure.

Blockchain and cryptocurrency can’t really be compared as one (in most cases) relies on the other. Think of Blockchain as the railroad, while cryptocurrencies are the trains that run along them. There have been examples of cryptocurrencies that are not built on blockchains, but they are not well known and have not reached high utilization rates (to date).

They are both digital technologies that are not controlled by any central authority. Decentralization is one of the key features of both blockchain and cryptocurrency. The applications of blockchain technology are not limited to just cryptocurrency. Blockchain can be used to store and transfer data, increase transparency, create smart contracts, and much more. On the other hand, cryptocurrency is limited to being used as a form of currency.

There are plenty of examples of centralized blockchains which suit certain functions which we discuss in the next section.

How Blockchains are Used Outside of Cryptocurrency

While blockchain was originally designed to power cryptocurrency, it has many other potential uses. We are going to delve deeper into other uses of blockchain technology in later articles, but we will give a quick introduction to some uses below:

Blockchain can be used to track the movement of goods through a supply chain. This enables businesses to know where their products are at all times. The increased transparency of blockchain can help to reduce fraud and corruption in supply chains. Many businesses are already using blockchain for supply chain management, including IBM and Walmart.

Blockchain can be used to store data about people’s identities. This data can include things like biometric data, passport information, and birth certificates. The decentralized nature of blockchain makes it more secure than traditional centralized databases.

Blockchain can be used to process payments. The decentralized nature of blockchain means that there is no need for a central authority, such as a bank, to process transactions. This can make payments faster and more efficiently. Many businesses are already using blockchain for payments.

Blockchain can be used to track ownership of assets, such as property or art. This can help to reduce fraud and corruption, as it is difficult to tamper with data on the blockchain.

Blockchain technology is used in the Health Tech industry to store and collect patient information. The data is collected through various health devices and is stored on a blockchain. This allows for secure and efficient sharing of data between different health care providers.

If you’re looking to hire developers who are experts in blockchain and cryptocurrency, then look no further than Trienpont International. We have a team of experienced developers who can help you with all your needs. Contact us today to get started. 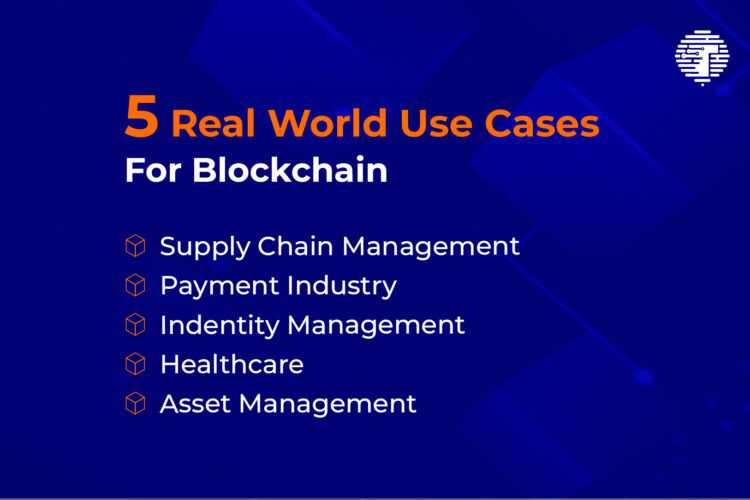 With the rise of Bitcoin and other cryptocurrencies, blockchain technology has gained a lot...